eco-femme hauntings
back
‘Ecofemme Hauntings’ is an engagement in reading stories and digging out materials of women and people tortured, burned or murdered otherwise due to accusations of practising witchcraft in the middle ages. In the whole world, but with a focus on my country of birth, Denmark. From this work various material or non-material outputs are appearing, being performances, rituals, gatherings, artefacts, drag, texts or glitchings in the matrix.

I have felt haunted by this as far back as I remember. Hearing the word ‘witch’ for the first time without knowing what it was, caused such excitement and interest.
I am dealing with ‘re-evokings’ of suppressed knowledge through investigating pre- and post-christian history, traditions and folklore. I am both occupied with reclaiming oppressive imagery and tropes imagined by priests and men in power but also with magical speculation upon the things we might feel but that is ‘not written down’. What is stored in our bodies from collective ancestral traumas? What spirits should we call upon and what is our responsibility in doing so? 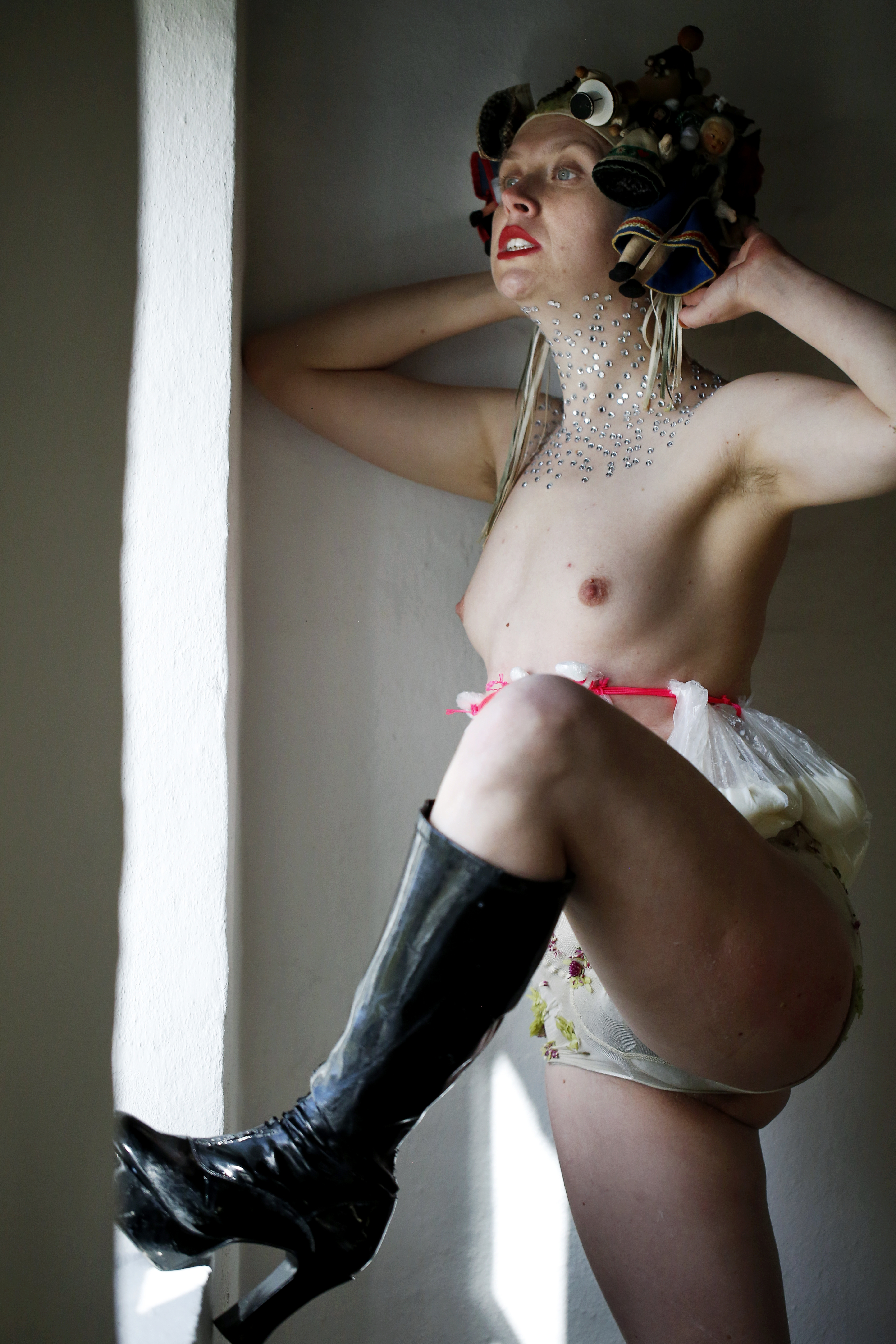 I am not trying to romanticize or simplify complex and layered stories, but to pose questions into which practices were so threatening for the capitalist project that they had to be oppressed and exterminated? Speculating in particular upon the oppression of the body’s somatic experience of itself in a white-supremacist society. The work tries to see the body as a potential amulet for alternative knowledge production. Knowledges given less attention and less validity.
A part of the work has to do with developing spells for taking care of each other in a patriarchal society. With coming together in unfolding and cultivating a witchcraft that serves us in taking the agency of bodily wisdom back from bias-filled institutions and hospitals. I also wish to bring something “back to” the home and domestic space and reclaim that as a space of high spirituality, love and poetry.
I aspire to co-conspire with plants and plant-stories. This is relating itself to the naming of things and plants throughout time. From parts of the vulva named after the male doctors and scientists “who discovered them", to exploring old and new names of areas, songs, families, games. When is a name invisibilizing and causing deep harm to something and when does the act of naming invent a reality that can be magical and empowering? This is also linked to the work with 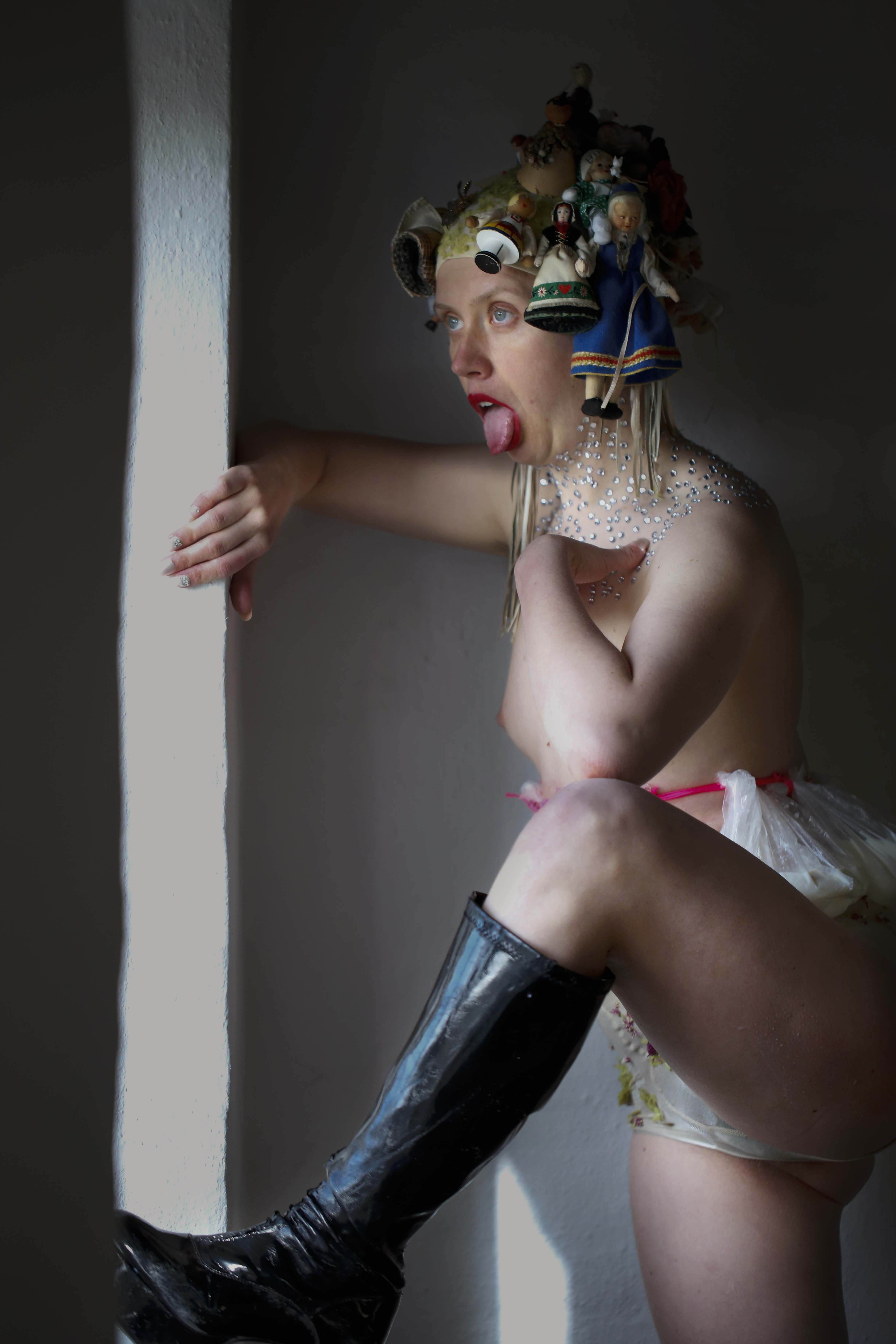 Working with land and searching out local places containing violent stories, for example where executions of people accused of practising magic happened, is a branch of this work. To mourn losses and reclaim spaces through listening to them and trying to bring them care.

It is simply impossible to deal with oppression, naming and working with land without engaging in Denmark's - and Europe’s - historic violence as a colonial power as well as today's ongoing racism in the danish society and from the danish government and the country's contemporary colonial ties. The danish word for ‘haunting’ is ‘hjemsøge’ which directly translated means ‘home-seek’. I want to turn the attention toward ‘home’ and ask what happened here, where I come from and how I can work with this lineage and history. 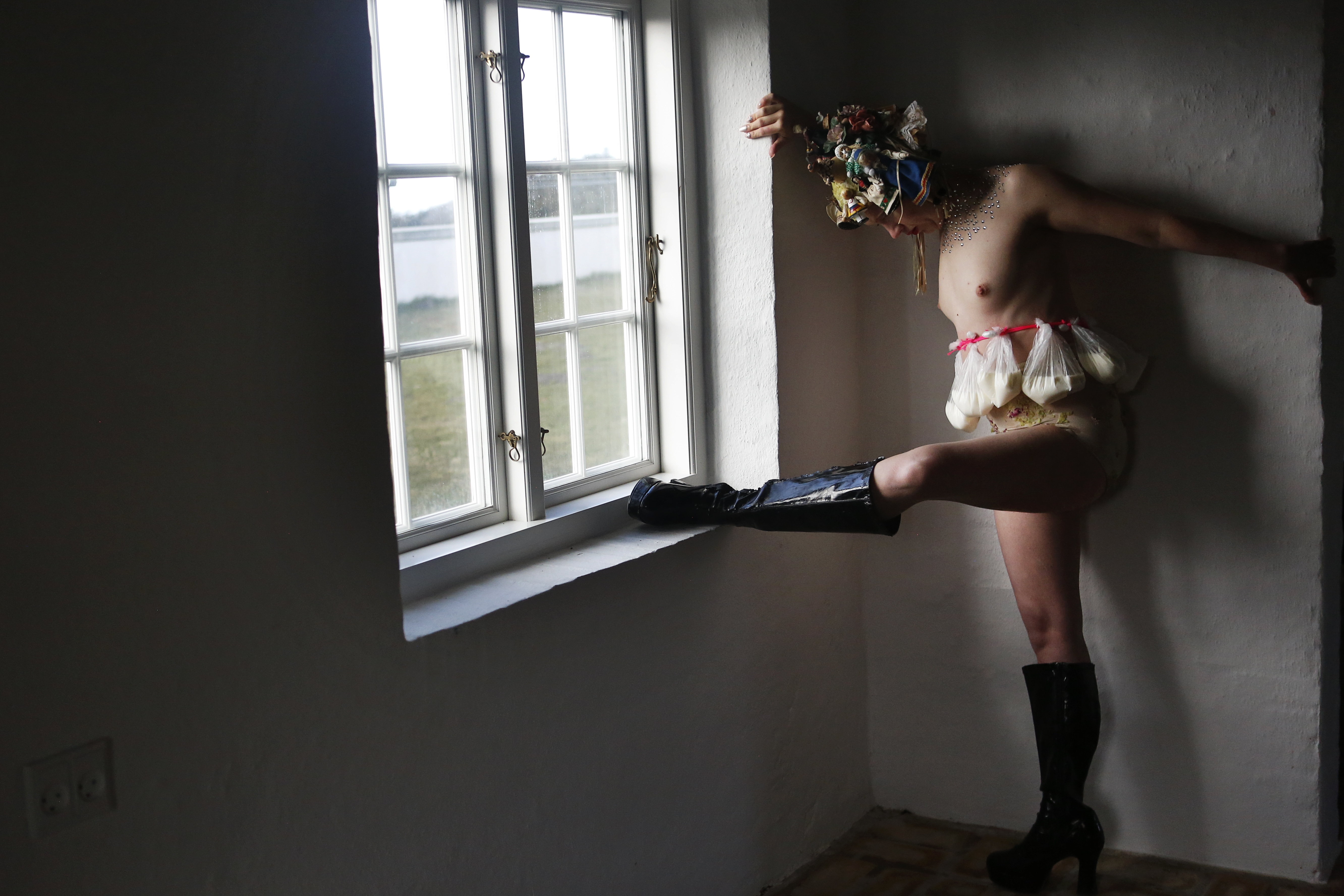 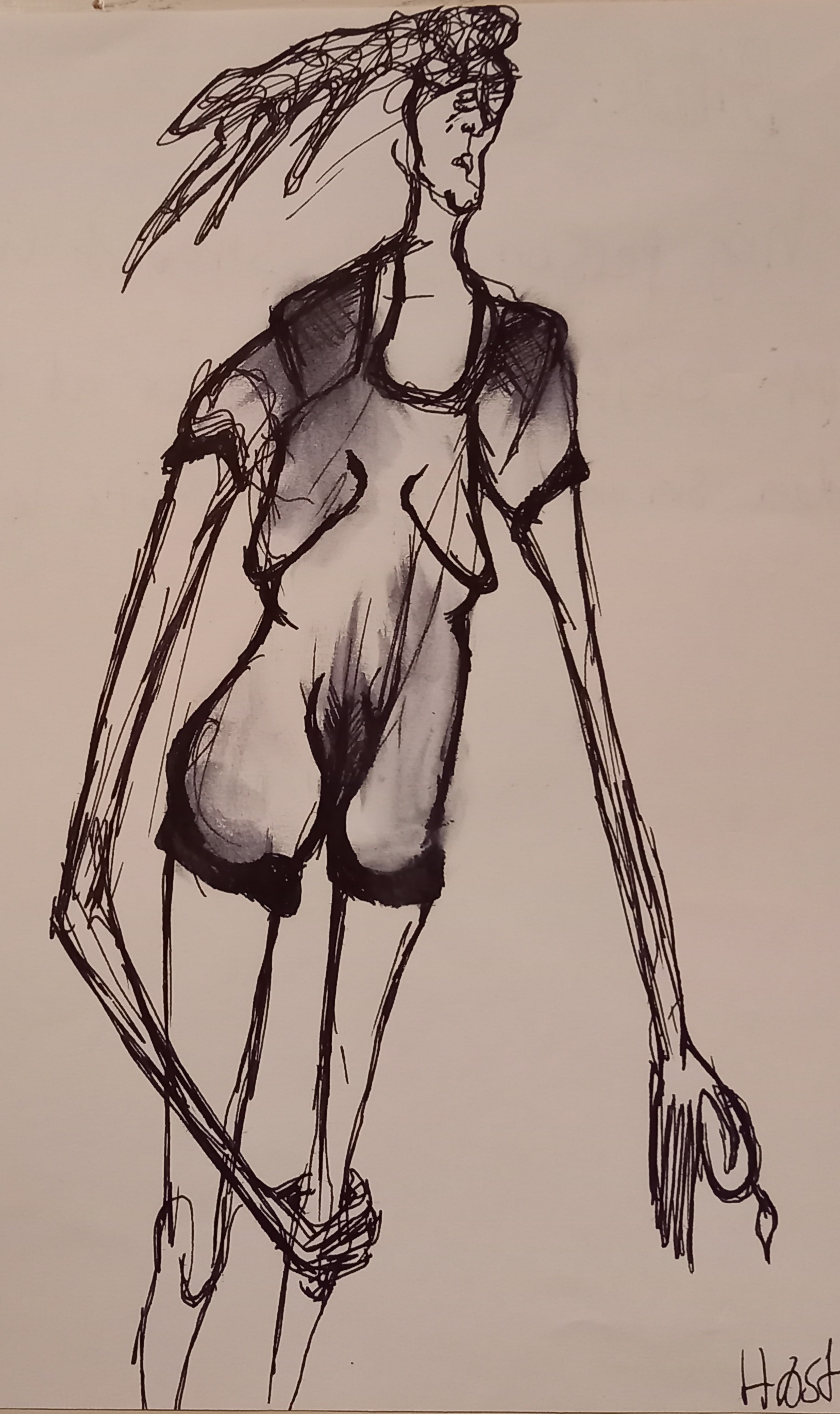 see materials from residency at the North Atlantic Lighthouse in collaboration with HAUT, Thy 2021